﻿Proudly Supporting the Heritage and Spirit of Illinoisans Since 1854
Join Us
"The better part of one's life consists of his friendships..."

Join the Illinois State Society of Washington, DC, for an exclusive interview with
Rep. Mike Bost. Registration is free and open to all.
Date: Thursday, May 13
Time: 3:30 PM EST

Register Today
Rep. Mike Bost is proud to represent the 12 counties of Illinois’ 12th District in the U.S. House of Representatives. Sworn into office on January 6, 2015, Mike is continuing the fight for our Southern Illinois’ values in Washington – a fight he began in the U.S. military, then as a first responder, a local job creator, and a state representative.

In the 117th Congress, Rep. Bost serves on two key committees: Veterans’ Affairs, and Transportation & Infrastructure. On the Veterans' Affairs Committee he serves as the Ranking Member, the top Republican on the Committee.
Prior to his election to Congress, Rep. Bost served for two decades in the Illinois House of Representatives, rising to the leadership position of House Republican Caucus Chair.

Mike and Tracy have three children – Steven, Kasey Fred, and Kaitlin Rose. They have two sons-in-law, Travis Fred and Chad Rose, a daughter-in-law, Betsy, and eleven grandchildren. ​
"...For more than a quarter century I have lived among you, and during all that time I have received nothing but kindness at your hands..." 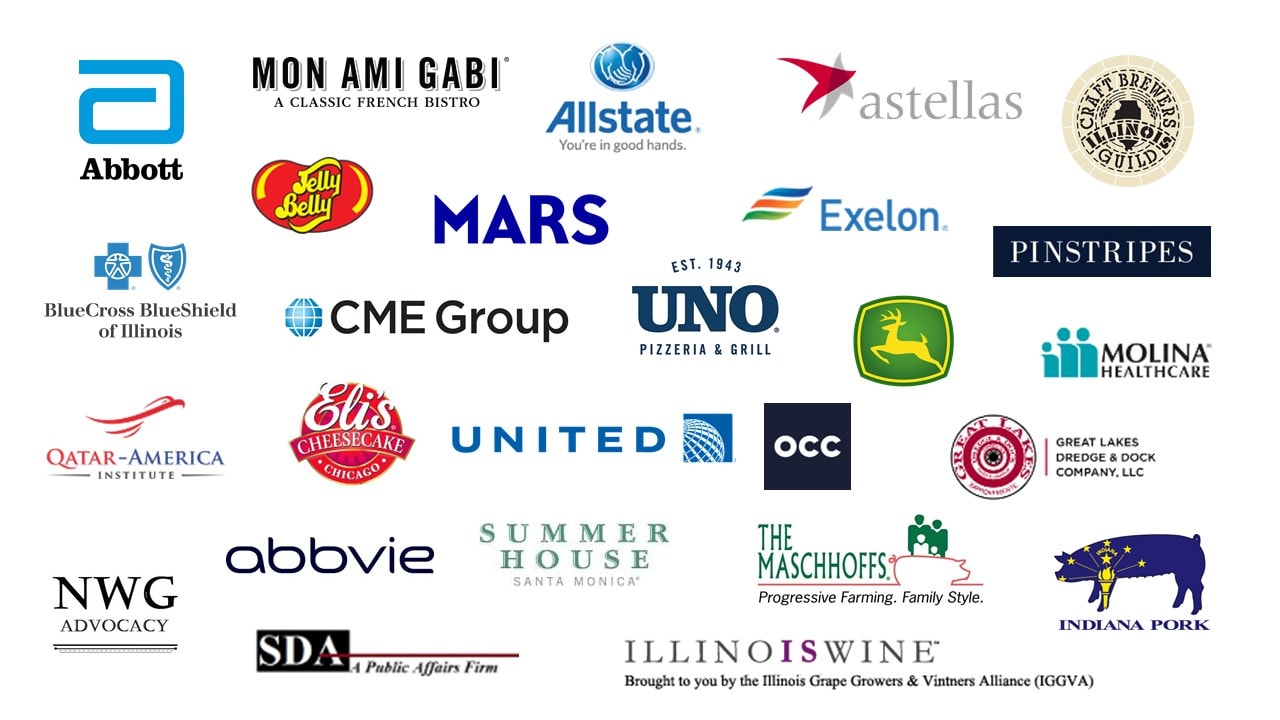